Get Involved:
-To submit your film for any of the above categories and for submission information.
-To join the NFA Academy
-To work with us on the National Film Awards USA
E-mail: [email protected] 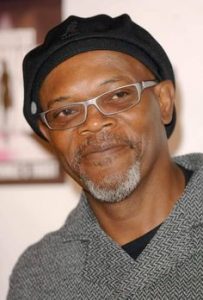 Sammuel L Jackson, National Film Awards (2016 Award Recipient): “Many Thanks to the National Film Academy, your work is invaluable to the motion picture industry. I am honoured to be a recipient of the Global Contribution to Motion Picture for 2016”