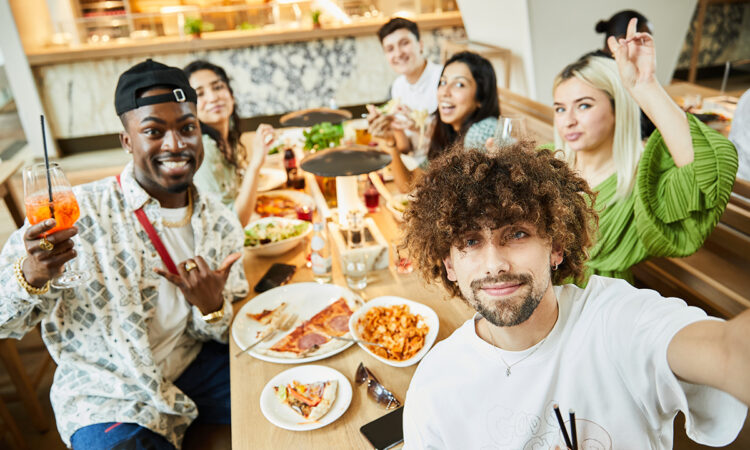 75.5kviews
London, 13/06/22– Today, the National Film Academy announced Vapiano as this year’s official restaurant partner. Vapiano revolutionised the restaurant business back in 2002 with its first launch in Hamburg, where open kitchens had talented chefs cooking handmade fresh pasta to order right in front of guests. Perfect for customising the dish exactly as the guest wanted.
Vapiano launched in the UK in 2008 and was soon the secret hot spot in town, with queues of people craving the handmade fresh pasta and pizza with its laid-back atmosphere of sitting where you wanted and staying as long as you liked.
From students to local office workers to footballers and musicians,  it’s the spot for everyone who likes fresh, quality pasta made exactly as they like it. Extra chilli? Sure. No Garlic? No problem.
They are open daily for eat-in, take away, click and collect, plus deliveries.
No bookings, just walk in when you’re hungry. Great music. Great teams. Go on in, you’ll love it!

Vapiano has also just been confirmed as the official restaurant partner for the 8th annual National Film Awards UK. As well as sampling the lovely offerings from the brand. Vapiano will be sponsoring the Best Drama category with nominees to include;
Twist
After Love
The Power of the Dog
Save The Cinema
Boiling Point
Citation
You can vote right now by going to; www.nationalfilmawards.org/voting
Winners will be announced on the 4th of July 2022 at the awards ceremony taking place at the Porchester Hall in London.
In the meantime, why not visit the nearest Vapiano in London and get to enjoy fun… the Italian way!!
Vapiano Bankside
90b Southwark Street, London SE1 0UN, UK
Vapiano Great Portland Street (Oxford Circus)
19-21 Great Portland Street, London W1W 8QB, UK
Vapiano Tottenham Court Road
16 St Giles High St, London WC2H 8LW, UK
Vapiano Tower Bridge
2 Potters Fields, London SE1 2SE, UK
Visit Vapiano online by clicking here
Follow Vapiano on social media ;  Instagram :  TikTok  : Twitter
For Media Accreditation: 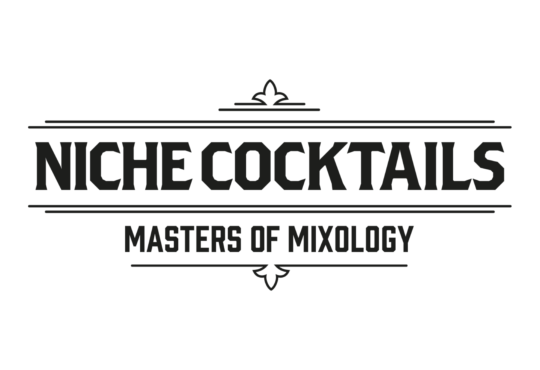