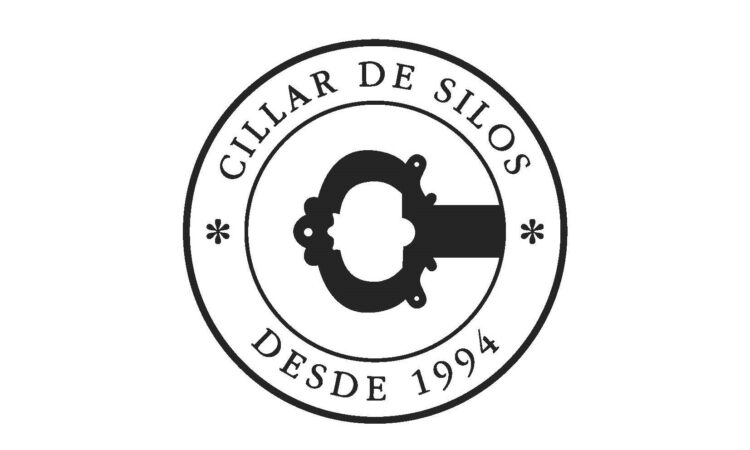 The National Film Awards today announced a sponsorship deal with Cillar de Silos for the 8th annual prestigious awards which is set to take place on the 4th July 2022 at Porchester Hall in London.

Cillar de Silos is a Spanish family owned and run winery, located in the Northern Spanish Fine Wine region of “Ribera del Duero”. After generations in the wine sector, the Aragón family founded the winery in 1994, and his three children are currently in charge of the winery.

One of the most distinct assets of Cillar de Silos is its underground cellars, dating from the beginning of the 17th Century with constant temperatures throughout the year, leading to wines with a southern soul and a northern spirit.

Uncompromising winemaking principles and ancient vineyard have made Cillar de Silos a cult producer in the area. The Oxford Companion to Wine calls it a “leading challenger” to the title of maker of the very finest and elegant wines of Ribera del Duero.

For more information on Cillar de Silos, go to: https://www.cillardesilos.es/ and check their Social Media Handles: 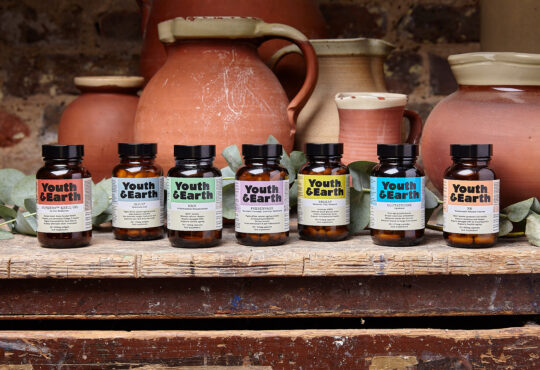