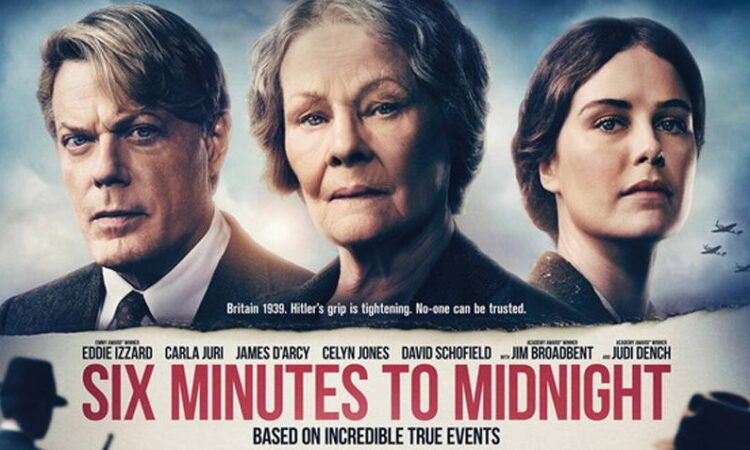 The National Film Academy would like to congratulate Andy Goddard,  the Welsh director and screenwriter, best known for writing and directing his feature debut Set Fire to the Stars (2014) and directing and co-producing his second feature A Kind of Murder (2016) for his nomination for Best Director 2022 for the film Six Minutes to Midnight at this year’s 8th annual National Film Awards. The film was centered around a British intelligence agent Thomas Miller who was on a mission to stop the repatriation of a few students to Germany after he was framed for murder and embroiled in an espionage scheme. Six Minutes to Midnight was also nominated for Best British Film at the awards which took place on the 4th of July 2022.