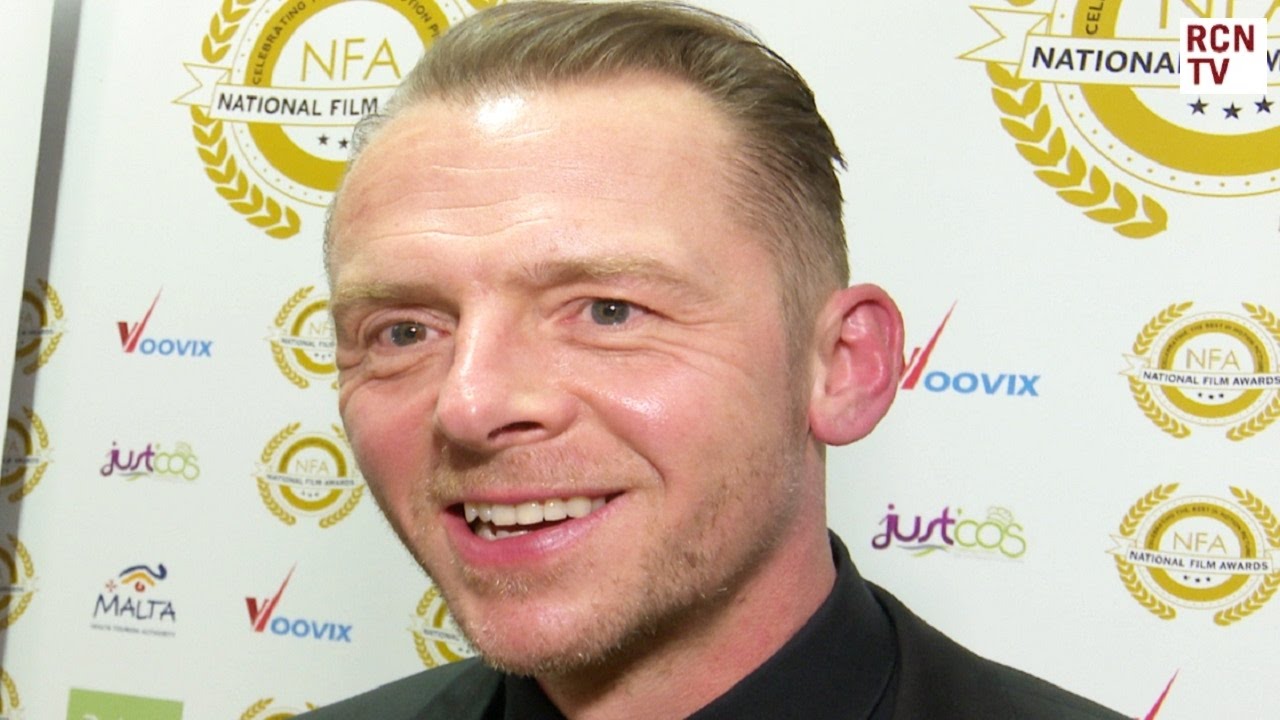 Last year was a fantastic year for the British film industry.  Ahead of the official nominations for the 2018 prestigious National Film Awards UK scheduled to be announced by the National Film Academy on the 15th of January 2018. The Academy is pleased to release early bird VIP tickets/Tables which will be based on a first come, first served basis. 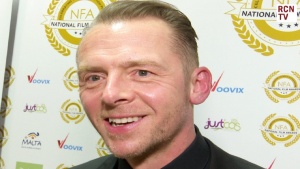