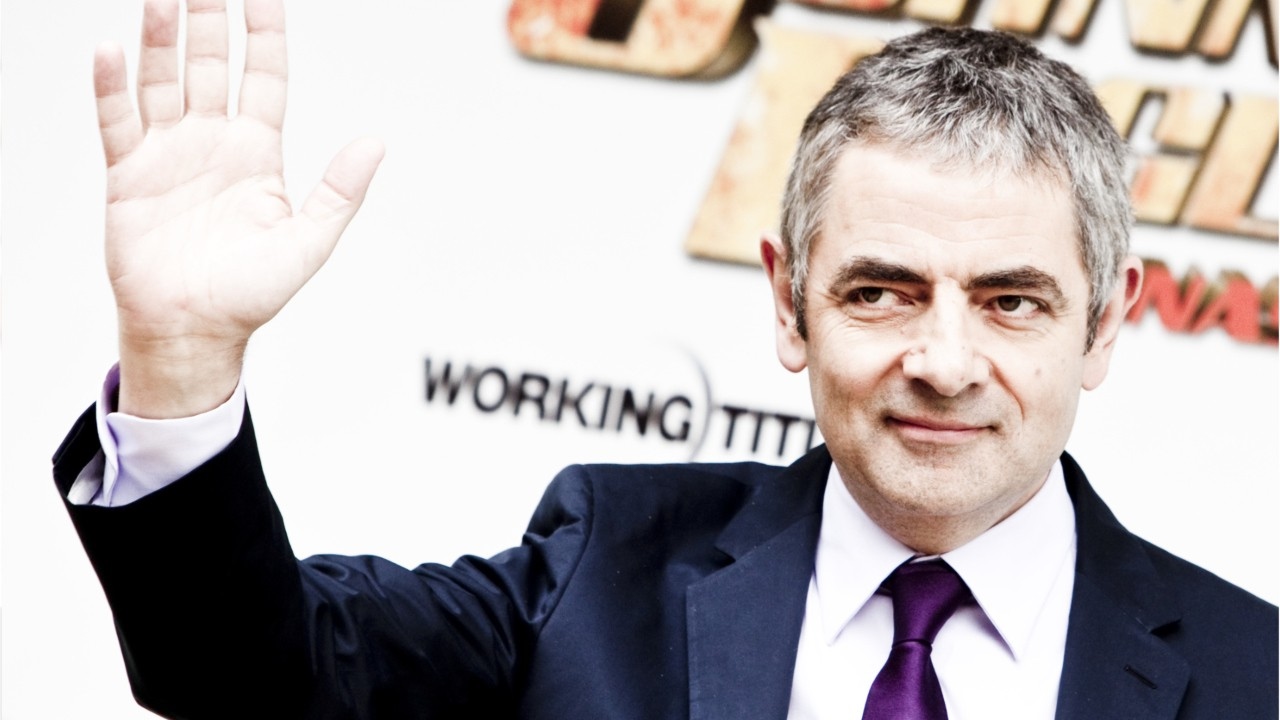 The UK’s worst spy – will be returning to cinemas for his third instalment on Thursday, September 20.
Rowan Atkinson will be back as the lead playing an MI-7 secret agent in this comedy trilogy which has amassed a vast fanbase amongst cult followers of Atkinson’s previous Mr Bean character. On 3 August 2017, Working Title Films announced that they had begun production and filming with the director David Kerr. Parts were also filmed in Welham Green, Hertfordshire; and in Gloucestershire.Filming continued in France from 26 September, at the Saint Aygulf beach in Var.The cinematographer is Florian Hoffmeister, and the production designer is Simon Bowles.

Johnny English 3 was scheduled to be released on October 12, 2018, by Universal Pictures. The date was later moved up to September 20, 2018.

Rowan Atkinson is also nominated for the Global Contribution to Motion Picture 2018. Vote for Rowan by clicking here 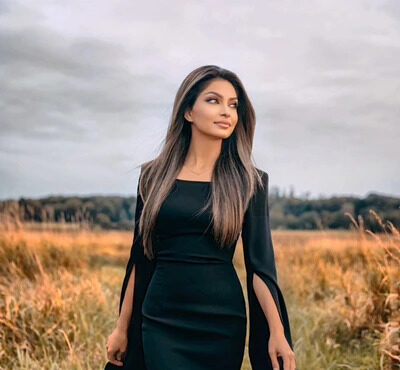 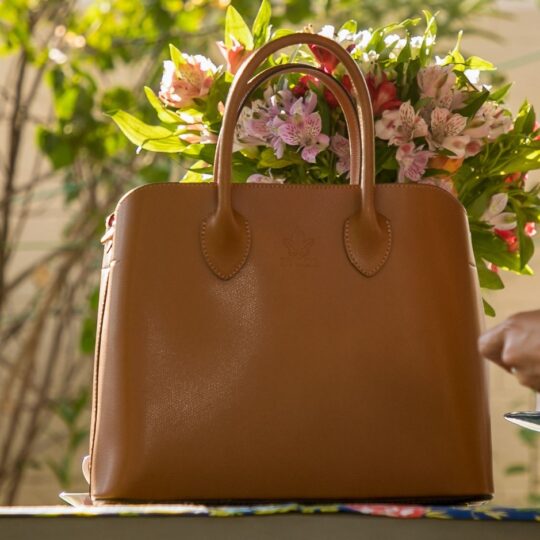