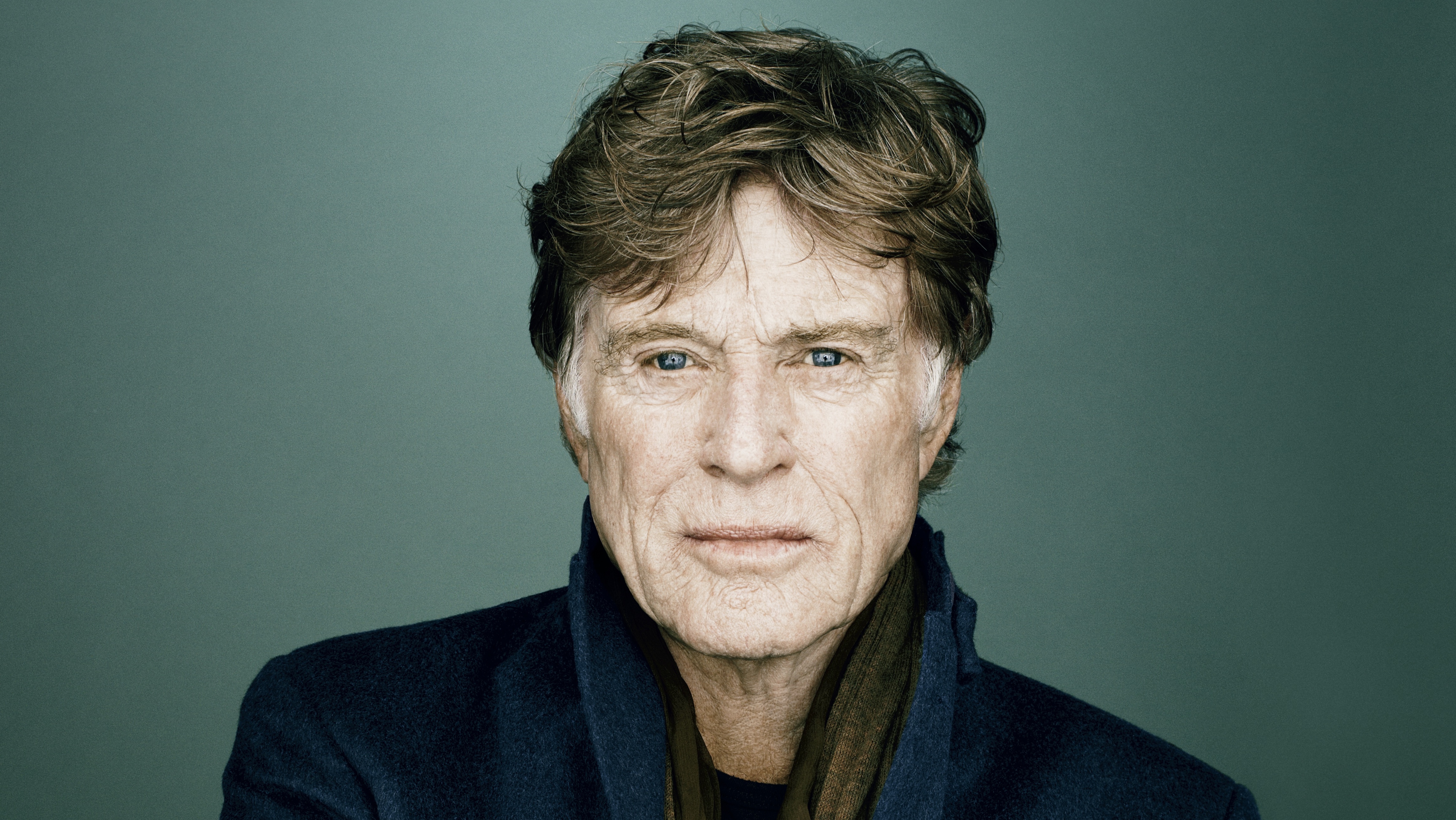 Netflix has officially released the trailer for their upcoming original film, The Discovery. You can watch The Discovery trailer in the player below!

The Discovery stars Robert Redford, Rooney Mara, Jason Segel, Riley Keough and Jesse Plemons and is a love story set in a world where the afterlife has been scientifically proven, and as a result millions of people start taking their own lives to “get there.”
The Discovery is directed by Charlie McDowell and written by McDowell and Justin Lader (The One I Love), the film was produced by Alex Orlovsky of A-LO Films and James D. Stern of Endgame Entertainment, and was co-financed by Endgame Entertainment and Protagonist Pictures. Executive Producers are Julie Goldstein, Lucas Smith, Mike Goodridge, Dimitra Tsingou, Hunter Gray, McDowell and co-producer Erika Hampson.

The Discovery will have its world premiere at the Sundance Film Festival before debuting worldwide on Netflix on Friday, March 31.