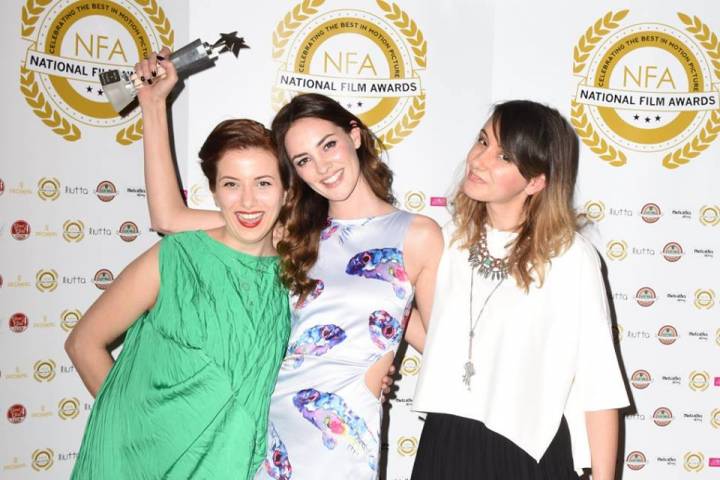 The Best Short Film category winner will win;
-Prestigious NFA 2017 trophy for Best Short Film
– x2 VIP Tickets to attend the 2017 National Film Awards UK (+ 30% off any additional VIP Tickets)
-PR/Marketing package worth £50,000 in value to kick off their career. ENTRY GUIDELINES FOR 2017
GENRE: Films can be any genre.
LENGTH: Films are to be no less than 2 minutes and no more than 20 minutes in length (including end credits). Music video must be no less than 1 minute and no more than 10 minutes in length.
COMPLETION DATE: Films must have been completed and sent before the 14th of March 2017
SUBTITLES: All entries with dialogue not in the English language must be subtitled in English.
DEADLINES & ENTRY FEES:
• Earlybird Deadline: 14th of March 2017 (£49 per film)
ENTRY CATEGORIES: National Film Academy has four categories of entry.
• UK films – Films made by residents of the UK, Northern Ireland, Scotland, with significant UK content are eligible for the ‘National Film Awards UK short films’ entry category.

How to send your short film:
SENDING ONLINE:
1.) Register and set up a channel; on any of the following platforms;

2.) Go to our Registration Page >> here
BY POST: All postage costs are the responsibility of the sender. Entry materials will NOT be returned. If selected, screening materials may be returned.
-Send Short Film on DVD with a registration check of £49 payable to ‘National Media Group’ to ; Short Films Competition , National Film Academy, 40 Bloomsbury Way, Unit 2, London WC1A 2SE
CENSORSHIP: If your film has previously been rated for the National Film Awards or National Film Festival. Please let us know.
PROMO USE: National Film Academy reserves the right to use up to 30 seconds of all entries for promotional purposes.
For any more questions. E-mail: academy@nationalfilmawards.co.uk 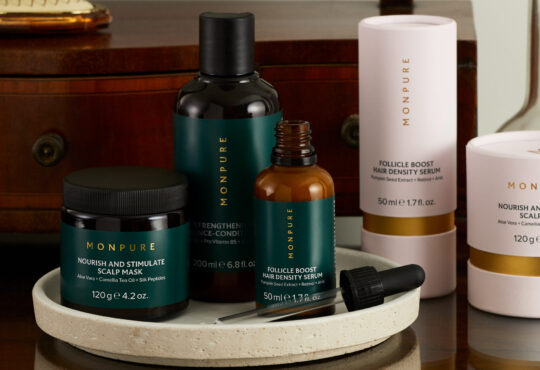