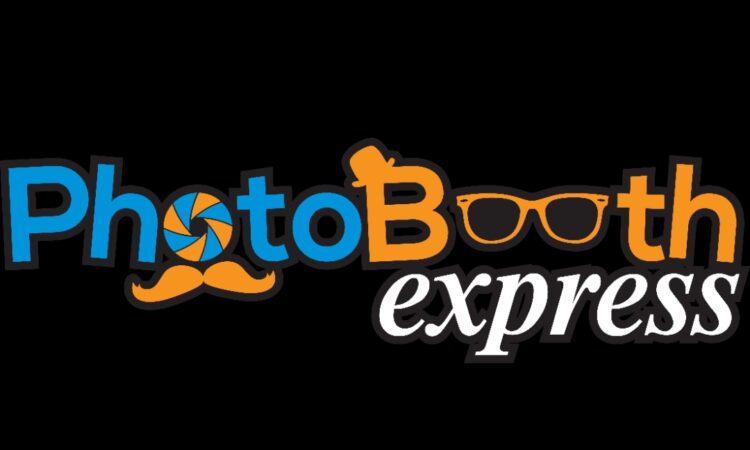 471views
Photobooth Express has been established for 12 years and they are a family-run business. They take pride in our work. They are not just about photobooths we also hire out chocolate fountains, candy floss machines, and popcorn machines as well as magic mirrors and selfie pods all over Norfolk, Suffolk, Essex, Cambridge, and London. They can provide all of this for wedding parties and corporate events. They are also honored to provide their new vintage pod for the National Film Awards 2022.

2022 sees Photobooth Express partnering with the National Film Academy to celebrate motion pictures and talent from the Television and Film industry.

For more information on Photobooth Express, go to: www.photoboothexpress.co.uk and check their Social Media Handles: