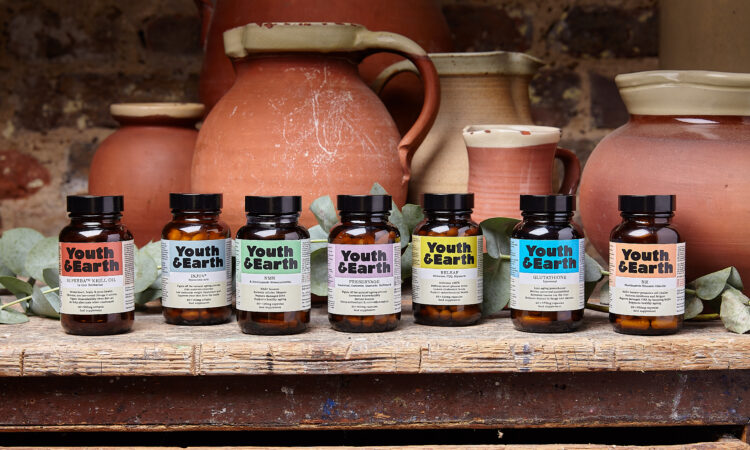 Youth & Earth is an award-winning supplement company committed to helping people achieve great health, energy, and vitality. They specialise in natural anti-ageing supplements, that combine cutting-edge science with age-old wisdom, to slow down ageing at a cellular level. The scientific research behind Y&E’s products revolves around bioavailability, which is their key to effectiveness. They are the largest supplier of NAD+ boosters in Britain and Europe (NAD+ are molecules that deplete with age). 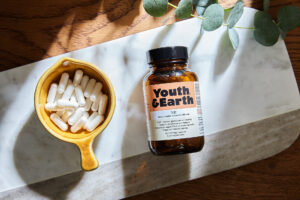 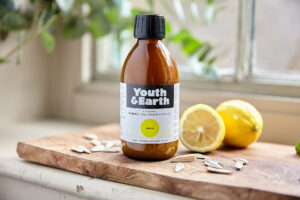 Runnoo Mahima, Associate Brands Manager for the National Film Awards commented: “The National Film Awards is committed to providing a platform for exciting brands to be discovered by the audience. Youth & Earth certainly fits the description of a brand that is both exciting, fun, and one that connects directly to our core demographic.” They will be sponsoring the Best Supporting Actress at the 9th annual National Film Awards which takes place on the 3rd of July 2023 in London.

Edward Van Harmelen, founder, and owner, of Youth & Earth said: “Youth & Earth is thrilled to take part and collaborate in this year’s National Film Awards. We are enthusiastic to establish a business relationship with the National Film Academy as we are major admirers of the British film industry.”

For more information on Youth & Earth, go to: www.youthandearth.com  and check their Social Media Handles: