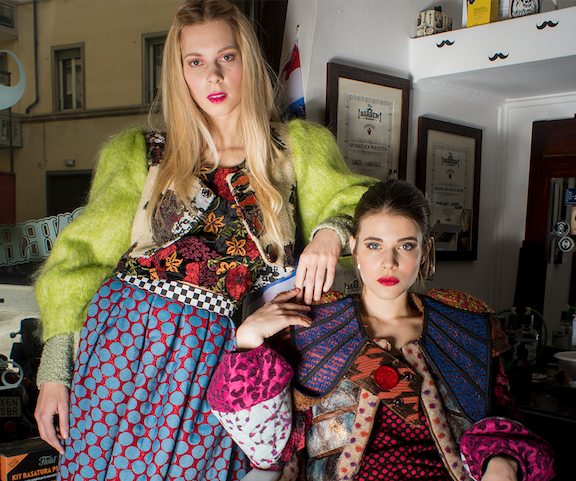 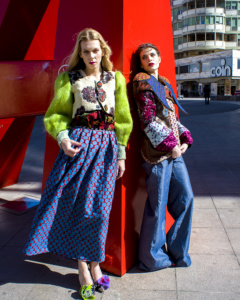 Clara in Wonderland is a trendy clothing line guaranteed to make you shine. They will take you into a world filled with style, color and amazing shapes. The refindments given by the cohesion of the elements, the balance between emptiness and fullness, light and shadow.  A wonderful trip into the world of Clara In Wonderland by Clara Longobardo.

Clara in Wonderland have also acquired naming rights to Best Director category, whose nominees are  Christopher Nolan (Dunkirk), Danny Boyle (T2 Trainspotting), Rungano Nyoni (I am not a Witch), William Oldroyd ( Lady Macbeth), Andy Serkis (Breathe), Lynne Ramsay (You Were Never Really Here), Matthew Vaughn (Kingsman , The Golden Circle), and Guy Ritchie ( King Arthur: Legend of the Sword). All winners will be announced on the 28th of March at the prestigious National Film Awards in London!

For more information, go to: www.clarainwonderland.com