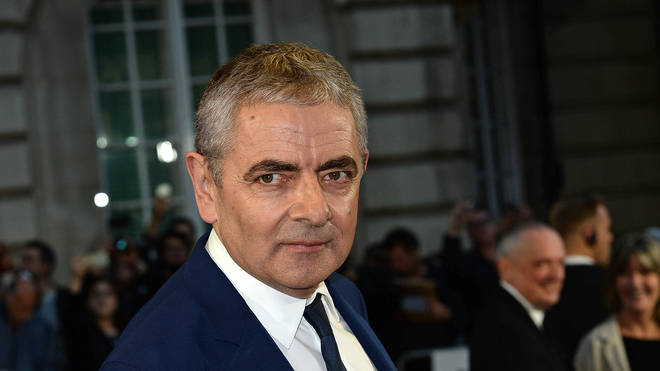 The National Film Awards UK which celebrates the achievements of established and independent filmmakers, actors, actresses, casting directors, production companies, and crew who make up the motion picture industry took place on the 1st of July 2021 in London and was broadcast to viewers worldwide online.

Legendary actor and comedian Rowan Atkinson picked up the  Global Contribution to Motion Picture and Lifetime Achievement Award. He commented, “I would like to thank the National Film Academy for this special honor and all the film fans who have supported my career for so long”. He then went on to thank all his esteemed collaborators who have played a part in his career.

NFA alumni, Mathew Horne took home the award for Best Actor in a TV Series for his role in Gavin & Stacey.

Over 3.9 million fans submitted their votes across 26 categories and today film fans and the public nationwide can vote via www.nationalfilmawards.org/voting

Find the full list of winners for the 2021 National Film Awards UK:

Best International Film
The Boy Who Harnessed the Wind

Notes to Editors:
The National Film Awards UK is an annual awards ceremony celebrating the achievements of established and independent filmmakers, actors, actresses, casting directors, production companies and crew who make up the motion picture industry. All nominations and voting for the NFA are submitted and voted for by movie fans. The NFA is produced by the National Film Academy who also produces the National Film & TV Awards in the USA.